Forms and Endpoints get an upgrade in the new GOSS iCM 10.0.6.0 release 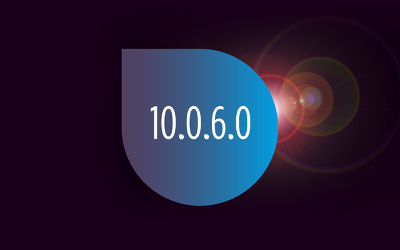 Over the past 12 months, we've been working hard to prepare the next release of GOSS iCM. Our 10.0.6.0 release builds upon the advances made in 10.0.5.0 with specific focus on further enhancing the capabilities of the 'solutions' side of the platform. Chief among these are, notable improvements to the Forms and Endpoints designers and the Workflow Modeller. Furthermore, 10.0.6.0 sees significant improvements in delivering new functionality when managing user security and stored personal data. 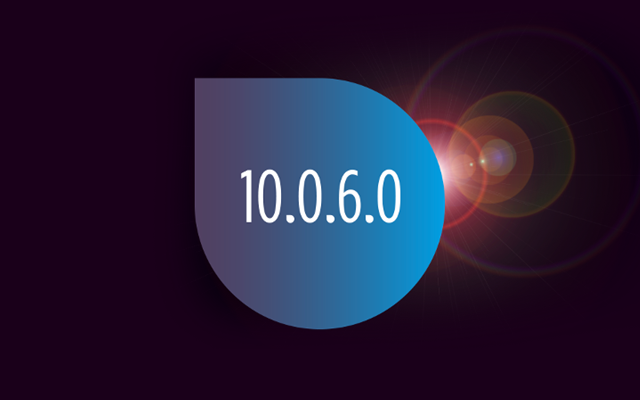 The biggest update in 10.0.6.0 are the improvements made to the Forms and End Points Designers. Users will find the ability to write JavaScript across both Forms and End Points considerably easier, due to upgrades made to all JavaScript editor interfaces. Additionally, users will also see intelligent code completion for the helper library, End Point "this" object and the published JavaScript libraries, a new End Point request builder and new updated and reorganised blocks in the Visual Script Editor.

Consistent UI for the Workflow Modeller

With GDPR coming into force in May 2018, we have worked hard to ensure 10.0.6.0 enables Data Controllers to securely control and manage data. New APIs have been developed that allow you to search for and delete user data that has either been stored during any workflow process instance, written by the History Service or saved as iCM database objects. Combined with the new ability to invoke End Points from a scheduled task, these APIs allow you to cleanse data at regular intervals as well as delete a user's personal data upon a valid request.

10.0.6.0 provides system administrators with a new set of tools to allow for better controls on users' access as well as improved user visibility. The update allows direct reporting on what content users have access to as well as a more granular maintenance mode that can now suspend various parts of the Digital Platform rather than just iCM itself. We've also made the decision, as part of the patching process, to revoke all access to website groups and users, allowing system administrators to start with a clean slate and carefully consider who should have access to potentially, sensitive citizen data.

10.0.6.0 will be available from early 2018. More information on this release will be coming over the coming weeks. Until then please use the form below to let us know when you would be interested in patching to 10.0.6.0.